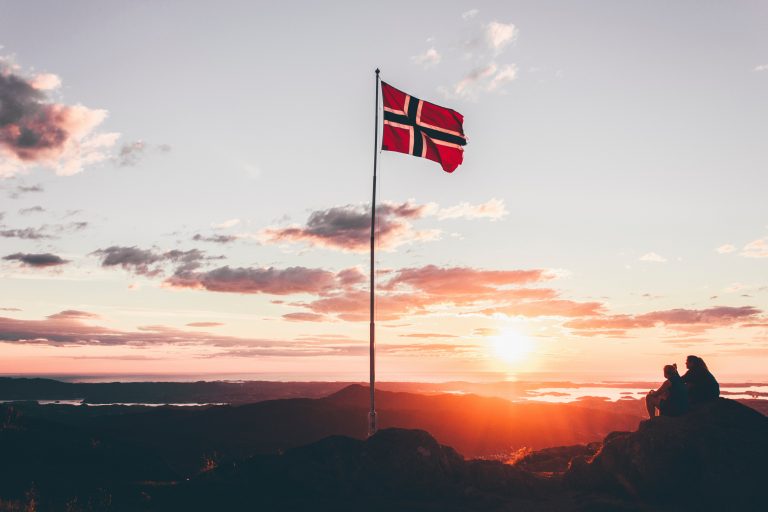 History Norway entered the Kalmar Union with Denmark and Sweden in 1397. After Sweden left the union in 1523,Norway became the junior partner in Denmark–Norway. The Reformation was introduced in 1537 and absolute monarchy imposed in 1661. … Norwaydeclared its independence and adopted a constitution. from 1814 to 1905, it was in a personal union with the Kingdom 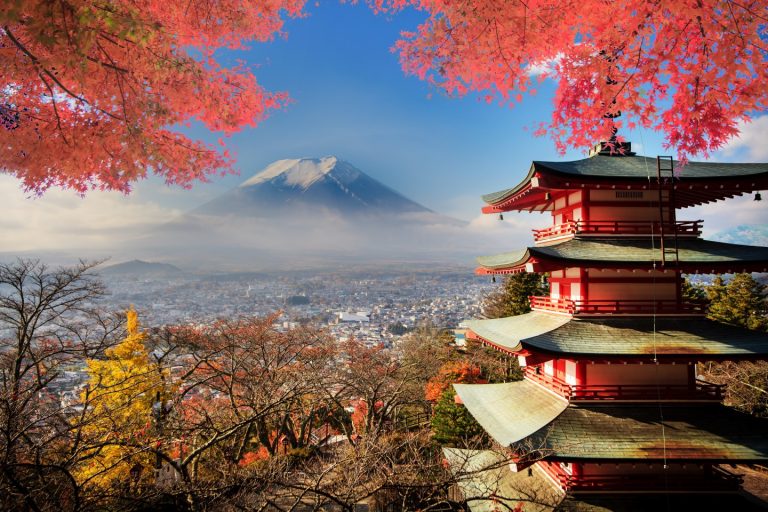 History The first human habitation in the Japanese archipelago has been traced to prehistoric times. The Jōmon period, named after its “cord-marked” pottery, was followed by the Yayoi in the first millennium BC when new technologies were introduced from continental Asia. During the Jomon period, which began around 10,000 BC, the inhabitants of Japan lived by fishing, hunting, and 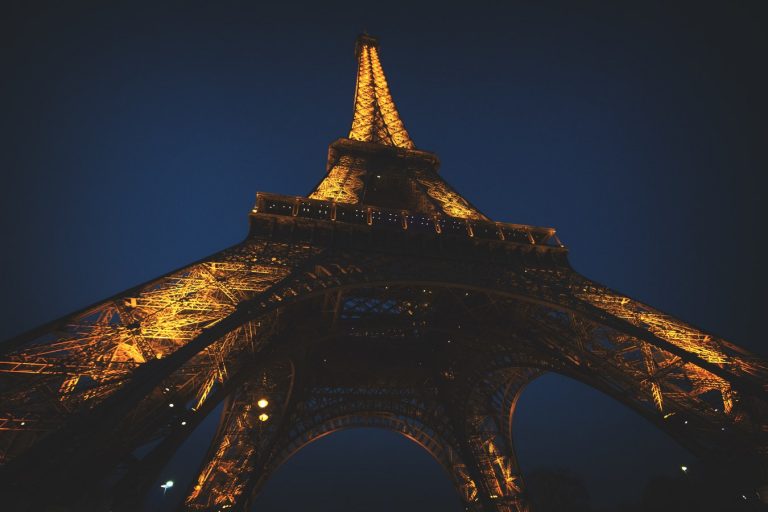 History The first written records for the history of France appeared in the Iron Age. … The Roman Republic annexed southern Gaul as the province of Gallia Narbonensis in the late 2nd century BC, and Roman forces under Julius Caesar conquered the rest of Gaul in the Gallic Wars of 58–51 BC. Royal power collapsed fairly quickly after Louis 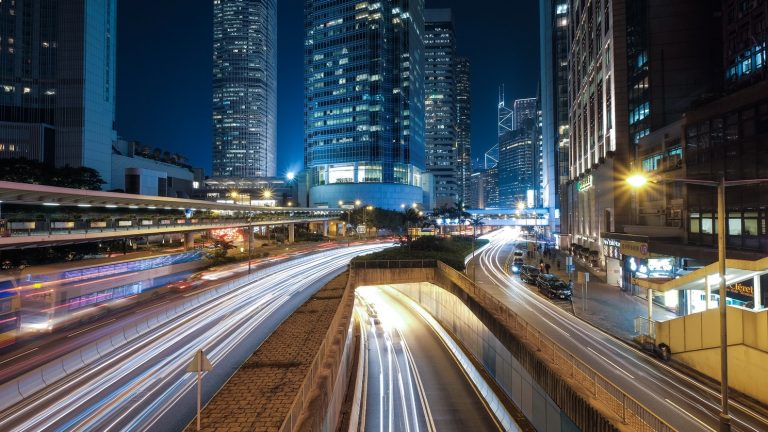 History The first human settlement in the history of Dubai was in approximately 3000 BCE, when the area was inhabited by nomadic cattle herders. … Dubai became a separate Sheikhdom in 1833, when the Al-Maktoum dynasty of the Bani Yas clan (initially from Abu Dhabi) took it over peacefully. When oil was discovered in 1966, Sheikh Rashid utilized the oil revenues